Youssou N’Dour of Senegal is the most trilling, fascinating and successful African musician alive! This Grammy-Award winning artiste is an intelligent businessman who owns a nightclub, a record label and a television station.
He was born in Dakar to a Wolof mother and a Serer father on 1st October, 1959. He started performing at age 12, and was performing regularly with the Star Band, Dakar's most popular group during the early 1970s. He is one of the most celebrated African musicians in history. 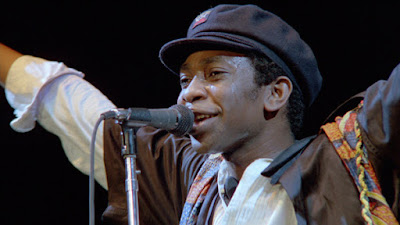 N’Dour’s mix of traditional Senegalese Mbalax with eclectic influences ranging from Cuban Rumba to Hip Hop, Jazz and Soul won him an international fan base of millions. His work absorbed the entire Senegalese musical spectrum, often filtered through the lens of genre-defying rock or pop music from outside Senegalese culture. 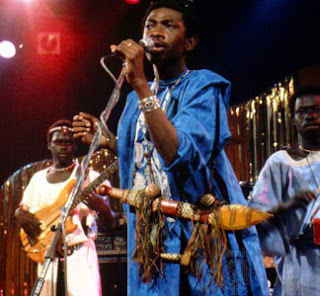 Youssou N’Dour wrote and performed the official anthem of the 1998 FIFA World Cup with Axelle Red "La Cour des Grands". Folk Roots magazine described him as the African Artist of the Century. He toured internationally for thirty years. He won his first American Grammy Award (best contemporary world music album) for his CD “Egypt” in 2005. 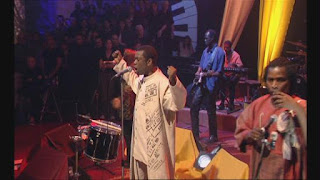 N’Dour is the owner of “L'Observateur” one of the widest-circulation newspapers in Senegal, the radio station RFM (Radio Future Medias) and the TV channel TFM. 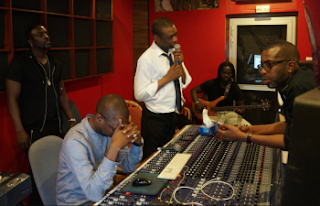 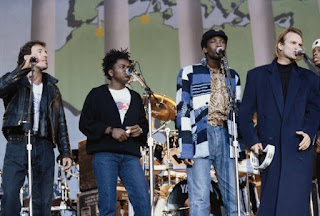 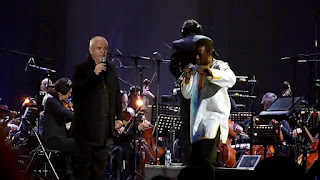 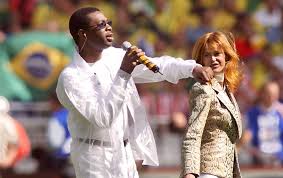 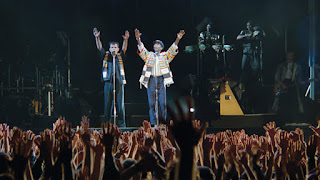 CITATION FOR YOUSSOU N’DOUR
In 1979, Youssou N’Dour formed his own ensemble, the Étoile de Dakar. His early work with the group, in the Latin style, was popular all over Africa during that time.
In the 1980s, he developed a unique sound with his ultimate group, Super Étoile de Dakar featuring Jimi Mbaye on guitar, bassist Habib Faye, and tama (talking drum) player Assane Thiam.
By 1991 he had opened his own recording studio, and,
In July 1993, Africa Opera composed by N'Dour premiered at the Opéra Garnier for the French Festival Paris quartier d'été.
In 1994 N'Dour released his biggest international hit single, the trilingual "7 Seconds", a duet sung with Neneh Cherry.
By 1995, he established his own record label, Jololi.
In 1998 N’Dour wrote and performed the official anthem of the 1998 FIFA World Cup with Axelle Red "La Cour des Grands".
In 2002 N'Dour was honoured with a Prince Claus Award, under that year's theme "Languages and transcultural forms of expression".
In 2006, N'Dour played the role of the African-British abolitionist Olaudah Equiano in the movie Amazing Grace, which chronicled the efforts of William Wilberforce to end slavery in the British Empire.
In 2011, N'Dour was awarded an honorary doctoral degree in Music from Yale University.
From April 2012 to September 2013, he was Senegal's Minister of Tourism.


In 2013, N'Dour won a share of Sweden's $150,000 Polar music prize for promoting understanding between faiths as well as for his music.
EMEKS MUSIC
Posted by emeksmusic at 5:55 AM No comments: