The 62nd annual Grammy Awards was held on Sunday January 26, 2020 in Los Angeles, USA and as usual there were some surprises as history was made. Here is a list of winners in key categories at the event.

Teenage goth-pop iconoclast Billie Eilish was the big winner with a total of five golden statuettes, including a clean sweep of the "big four" prizes.

Album of the Year: Billie Eilish, "When We All Fall Asleep, Where Do We Go?"

Best Pop Vocal Album: Billie Eilish, "When We All Fall Asleep, Where Do We Go?"


Posted by emeksmusic at 4:54 AM No comments:

Change they say is the most constant thing in life. The Nigerian music scene is not an exception. There has always been a change in the taste of music played and enjoyed in Nigeria. Ayodeji Ibrahim Balogun a.k.a Wizkid cannot be ignored as far as Afro Pop music is concerned in Nigeria. The Star-Boy’s contributions to what is now known as Naija Beat has made him a superstar! Wizkid came to limelight ten years ago as a teenager, just 19-year-old then, with a hit song ‘Holla at Your Boy’. The song, produced by DJ Klem (Knighthouse) and Vebee, is the first single from his debut album ‘Superstar’ during his years of deal with Empire Mates Entertainment (EME). 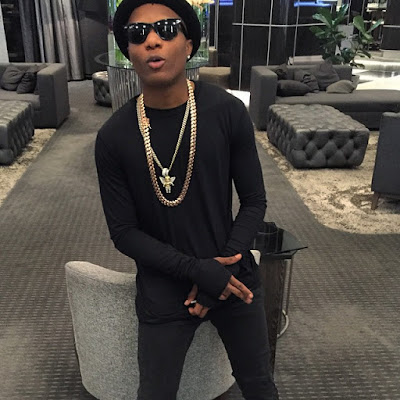 Seeing then label boss, Banky Wellington drive Wizkid and Skales to a school, in a music video that did not seem Nigerian, imprinted an aspirational image in the minds of teenagers who saw themselves in this singer. This was the perfect introduction the new artist needed. Little wonder he became a sensation immediately after. Fastrack to January 2020, that song has turned 10 years and the generation that grew up with Wizkid’s music remember with nostalgia all the memories ‘Holla at your boy’ created for them. They do not hold back on social media suffice it to say that Wizkid has the largest and strongest fan base for an African artist. 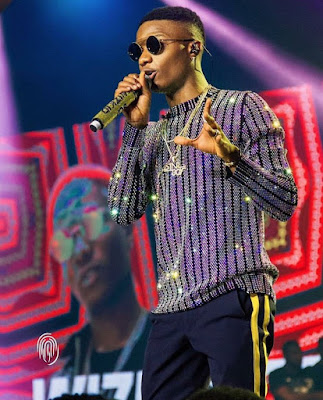 Wizkid has really evolved and everything he breathes on is a hit. He has done a lot of collaborations with both local and international stars including Beyonce, had international deals and several local and international awards. He is still a physically small person but his influence, as an artist and an African voice, has grown exponentially. He was the first ever Nigerian musician to have over one million followers on Twitter, a feat he achieved in 2014. His videos on YouTube has millions of views with ‘Fever’, released in 2018 garnering over 46 million views and the more recent video ‘Joro’ has over 22 million views. 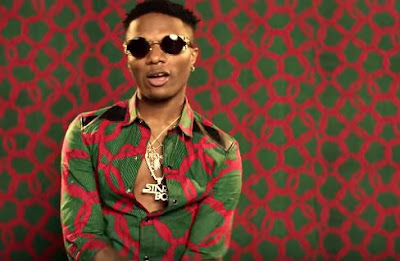 In 2016, Wizkid achieved international recognition following his collaboration with Drake on the global hit, ‘One Dance’, which reached number one in 15 countries, including the U.S, UK, Canada and Australia. He currently has the biggest music deal yet by an African music act with his 2016 deal with RCA Records. Wizkid is also currently one of the richest artists in Africa with a net worth of 20 million dollars.


Posted by emeksmusic at 8:08 AM No comments: