Remember Bongos Ikwue, a veteran soulful musician from Otukpo in Benue State, Nigeria who some Years ago (mid 1970s - early 1980s) had his music centre at Fadeyi, along Ikorodu Road in Lagos. He believes that humans are limited in what they know and that inspiration comes from the Almighty. Bongos said he used to like Elvis Presley who sang a lot of blues and gospel songs. He remembered one of his songs where he was talking to God Almighty, saying, ‘But this time Lord, you gave me a mountain.’He said he was greatly influenced by Elvis Presley and The Temptations in the early stage of his career. 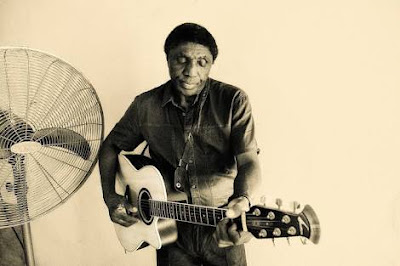 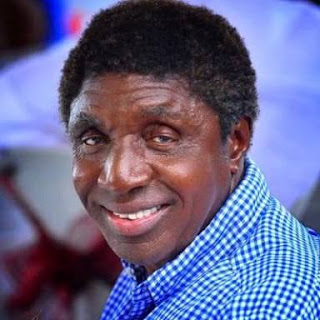 Bongos started his music career in the  secondary school at Okene when he formed his first band 'Cubana Boys’ with his friends.   He later on formed another band 'The Rooftoppers’ when he was playing at Hamdala Rooftop Hotel in Kaduna. Then He formed  ‘The Groovies’ in Lagos, the band that really brought him to limelight.‎ Bongos Ikwue had some hit albums to his credit in the 1970s and early 1980s.  Some of his most popular songs include 'Still Searching’; ‘You Can’t Hurry the Sunrise’; ‘What’s Gonna be Gonna be’ ‘No More Water in the Well’ and ‘Cockcrow at Dawn’.

Bongos has this elderly advice to young artists who are still struggling to succeed "There has to be a level of connection between artistes and the listeners or the audience and that is the most wonderful thing a singer or artiste needs. It is how people respond to what you do. You know with entertainment, judgment comes instantly unlike it is for an exam where you wait for it to be marked. You are marked as you are performing. There is a saying that a showman is as good as his last show. So you must take every show seriously". 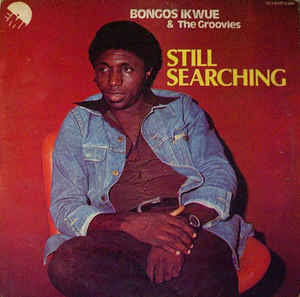 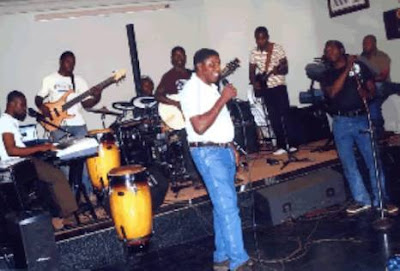 We wish Bongos Ikwue a happy 77th years birthday and many happy returns. We also thank Almighty God for letting him survive a stroke recently. To God be the glory.
Posted by emeksmusic at 9:36 AM