A rising Nigerian gospel singer, Olufemi Adeagbo who is professionally known as F-Clef, has adopted a new stage name, FemiClef. While he has been performing and ministering at events all the while, he makes a return as a recording artiste with the release of a new single titled ‘The Glory’. 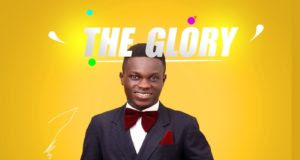 The Glory, as the title implies, is a song that accords all gratitude and appreciation to the Most-High God. There's not enough praises and thanks that we can give God to show how much we are grateful, as the song rightly admits. However, it's never too late to start, it's never too early to stop giving God all the glory. 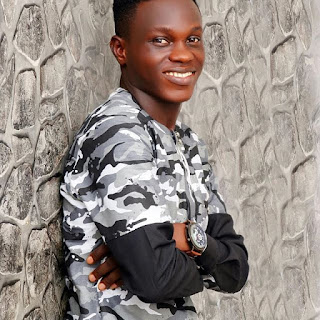 FemiClef has kept the momentum as he premieres the music video for the same song. The video was shot and directed by TJ Beenie of HQ Multimedia as one of the live recording editions of the popular musical series, PG Sessions. We wish FemiClef all the best and the favour of God.
Posted by emeksmusic at 11:54 PM